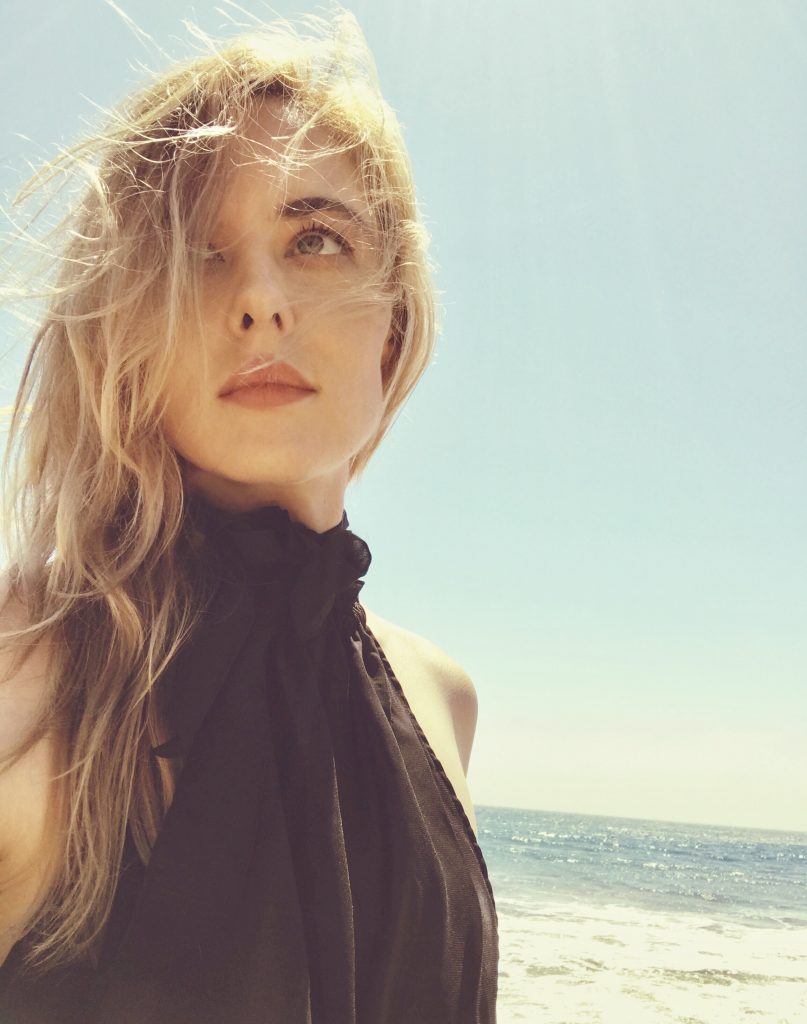 Anna Nalick’s fourth studio release, “At Now”, is a collection of pop/alternative and folk/Americana tunes that paint an authentic portrait of the songwriter’s development to date. Visceral poetry and raw storytelling are supported by emotionally rich melodies and production. The artist’s voice has developed along with her writing to reveal the depth of seductive soulfulness and strength through vulnerability that has been budding since she debuted with her multi-platinum selling solo-written album, “Wreck of the Day”, featuring first hit single, “Breathe(2AM)”, when she was a teenage songstress over 10 years ago. While “At Now” is a departure from previous albums, Nalick’s lyrical and physical voice is unmistakably her own on this new material that she is calling, “a concept album, a break-up album of sorts, but only to get to the richest part; new life, new eyes, the choice to love and let love kill you, build you, enlighten you, to throw out the old language and find a new universal one. It’s about the romance and sexiness in letting a broken heart bring you home to nature with wide open eyes and the desire to take what’s human and make it beautiful again.” 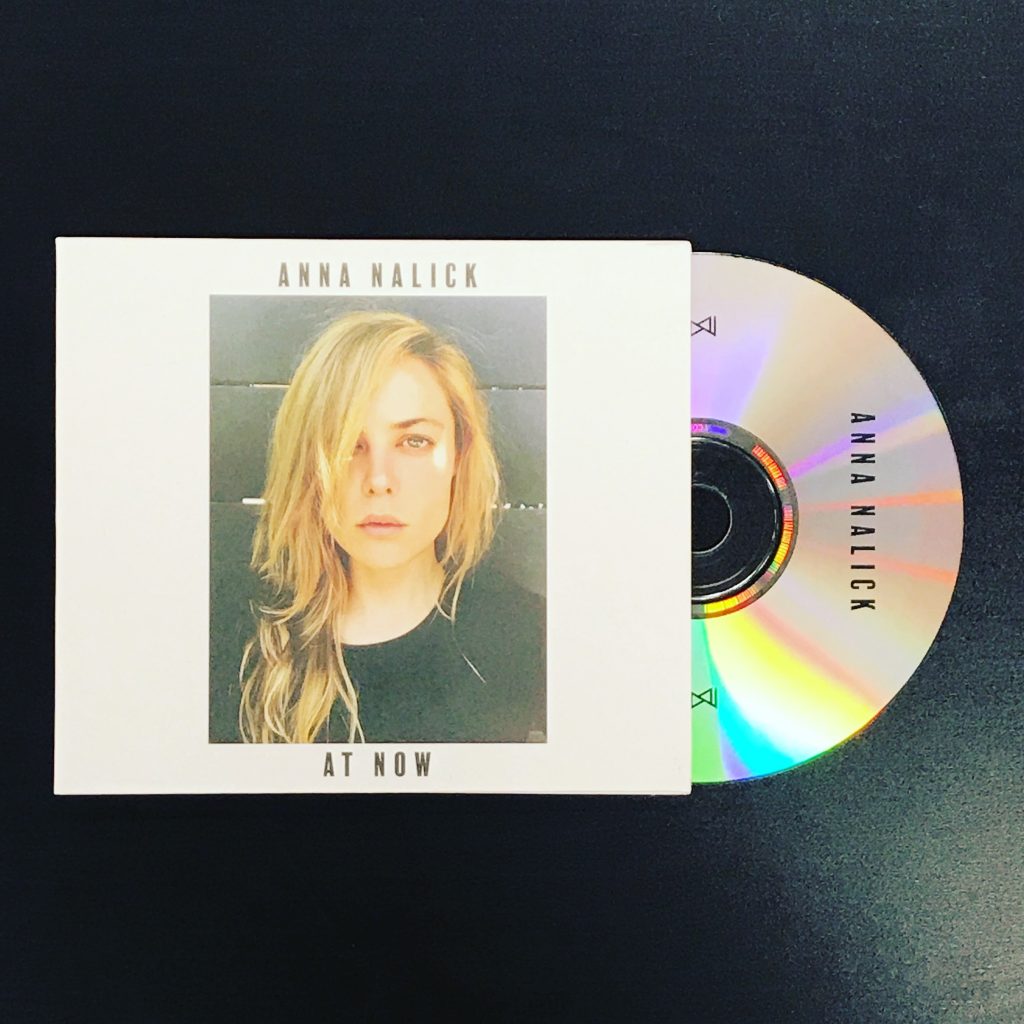 Hey Anna, tell us about your experience working with Copycats Media.

I’ve been looking forward to working with Copycats Media for ten years since Copycats Media president, Justin Kristal and I first met. I’ve had the pleasure of watching the company grow and expand very quickly in a relatively short span of time. They are so capable of treating every project, on every level, like an individual. As an artist, once you get to the pressing stage, you’ve spent months, at least, building the project, and you need that attention to detail to ensure you’re executing a cohesive vision. As soon as we started working together, I recognized a completely supportive and highly creative, warm atmosphere to match its efficiency and professionalism.

I’m a completely independent artist at this stage and I needed physical product to send to the people who funded the album by preordering it. But the truth is, I would have had physical copies made anyway. There’s still something magical about holding a piece of work that means something to you in your hands and taking it home. I bring my cds on the road with me to sign for audience members after shows, and that is my opportunity to meet the people I owe thanks to, even if it’s for five seconds. To be able to physically hand over the work I’ve developed for months or years to strangers who through music become part of my support system, and I a part of theirs, is pretty powerful. Even just knowing that my complete vision exists in tangible form is important to me. It makes it real. It’s a time capsule.

“At Now” is available October 19, 2017 on tour. Anna Nalick will begin the first leg of her  tour this October. Dates available on annanalick.com.