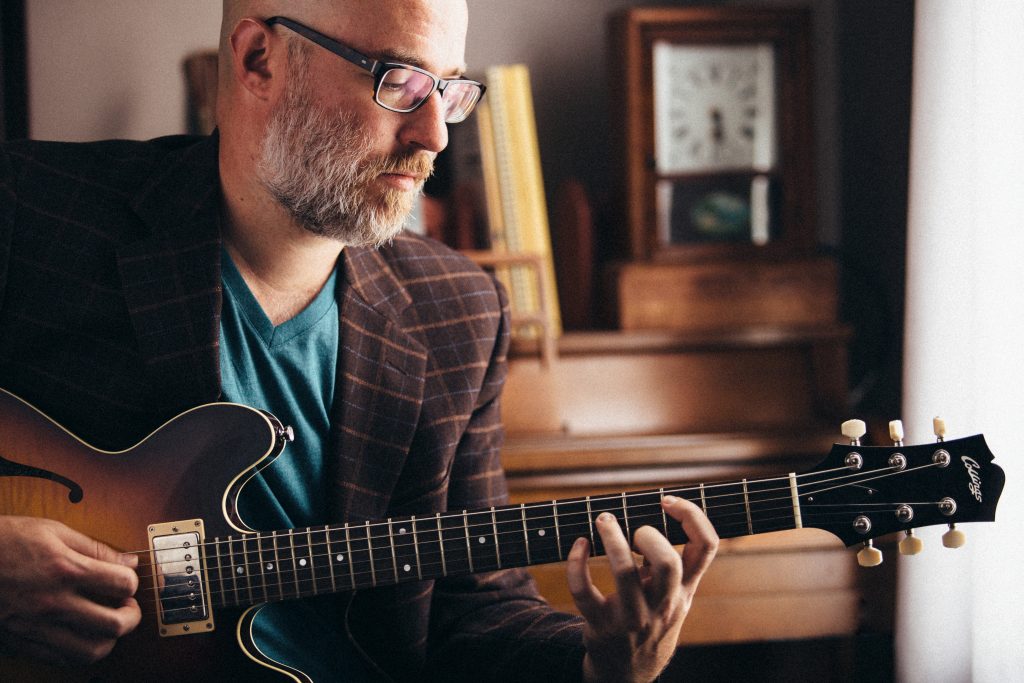 Cameron Mizell, a Brooklyn resident for the past decade-plus, was educated in music at the University of North Texas and Indiana University. In New York City, he has played with rock bands, singer-songwriters, bluegrass acts and Latin groups, as well as for Broadway musicals and dance companies. The second solo guitar release from Mizell, Memory/Imagination, features nine deeply emotional improvisations. Each piece is a meditation on the fight for social justice in America. The resulting music is contemplative, dark, and vulnerable, but offers glimmers of hope and perseverance–abstract soundtracks to the imagination of a solitary musician. Accompanying the album’s release will be a series of multidisciplinary, collaborative videos with visual and performing artists inspired by the music and topics at hand.

Destiny Records was founded by trumpeter Michael Shields, a native of Austin, Texas. Shields’ original idea was simple: Capture great artists in their natural environment. Destiny Records is a record label run by musicians for musicians, with a true passion for the art of fine music. 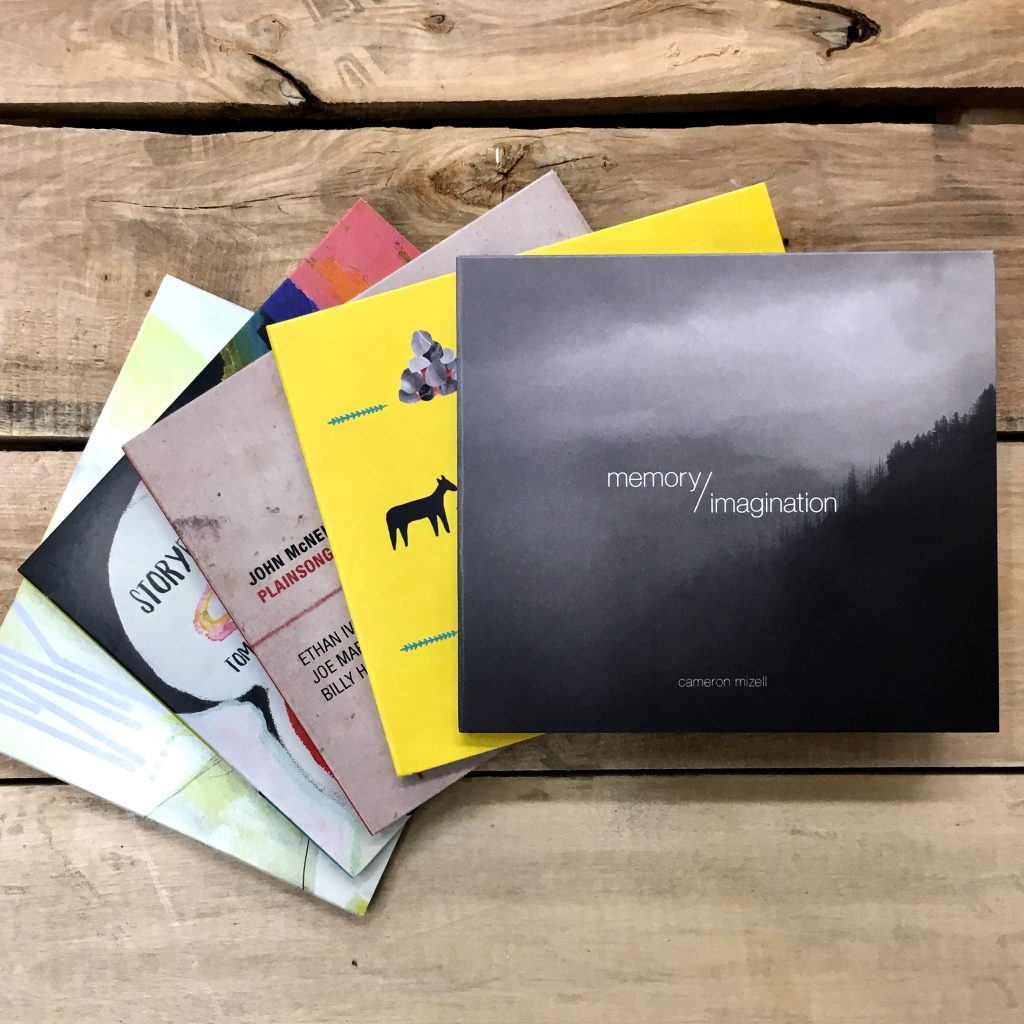 Hey Cameron, tell us about your experience working with Copycats Media.

My first experience with Copycats Media was when I released one of my own albums in 2010. Since then I’ve chosen them to work with me on about twenty CDs for the jazz label I manage, Destiny Records, including three more of my own albums. Because Destiny is such a small operation, I need to be able to trust the folks that work with us, and everyone at Copycats has not only proven trustworthy, but really feel like an extension of our team.

As a jazz label, we are still very much in the business of making albums. Our audience is interested in liner notes and credits, and they appreciate the packaging and artwork as an extension of the music. Similarly, the press and radio outlets that cover our releases often still want the physical product. Also, most of our revenue still comes from selling CDs, whether it’s artist sales at shows, our online store, or physical distribution around the world, physical product is a vital part of our business.