We like to talk, like a lot. Sometimes we write about things that are important to our customers. And sometimes, well we just write things because we don’t know what else to do with ourselves. 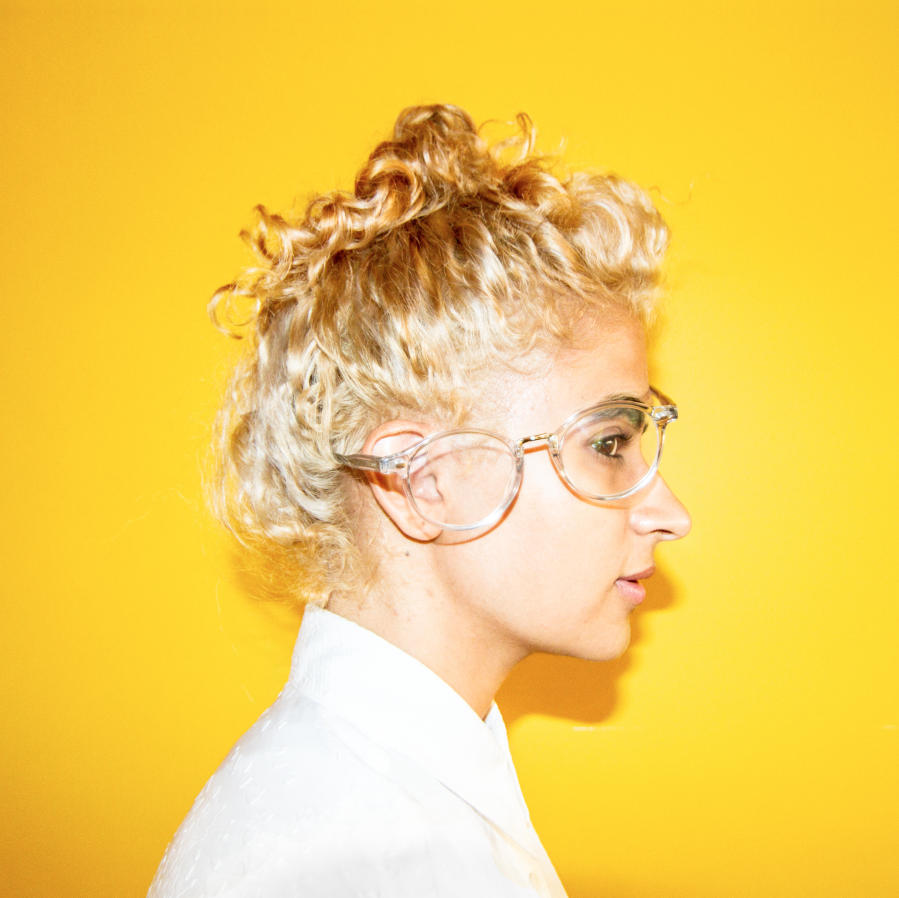 Kiran, known by her stage name Madame Gandhi, is an artist and activist based in Los Angeles. Having gained recognition as the former drummer for M.I.A. and as the iconic free-bleeding runner combatting menstrual stigma at the 2015 London Marathon, Madame Gandhi now writes her own electronic music that elevates and celebrates the female voice. Kiran holds an MBA from Harvard and a Bachelor’s degree in mathematics, political science and women’s studies from Georgetown University. Her recent solo EP Voices received critical acclaim when her song “The Future is Female” climbed to #8 on the Spotify Top 50 US Viral […]

How to use Download Cards to help sell that music, yo 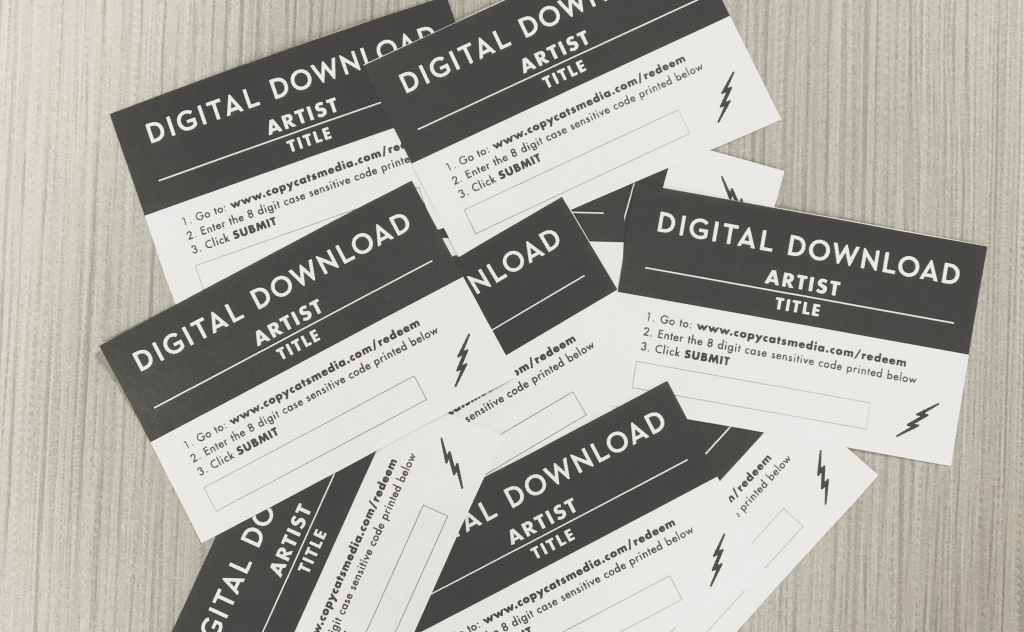 We’ve been selling digital download cards at Copycats Media for some time now, and in a variety of ways. There are many practical and innovative ways to use them. Here are a couple ways to consider using download cards to get your music to your fans. SUPPLEMENT an existing / older record:  You released an album a couple years ago and it has sold pretty well. You ordered a thousand or maybe two thousand copies and are nearing the bottom of the barrel. There are maybe only a couple CDs left in your inventory. Naturally, you’d think to order more. However, […]