Do People Still Listen to Vinyl Records? | The History & Future of Vinyl

The Past, Present and Future of Vinyl Records 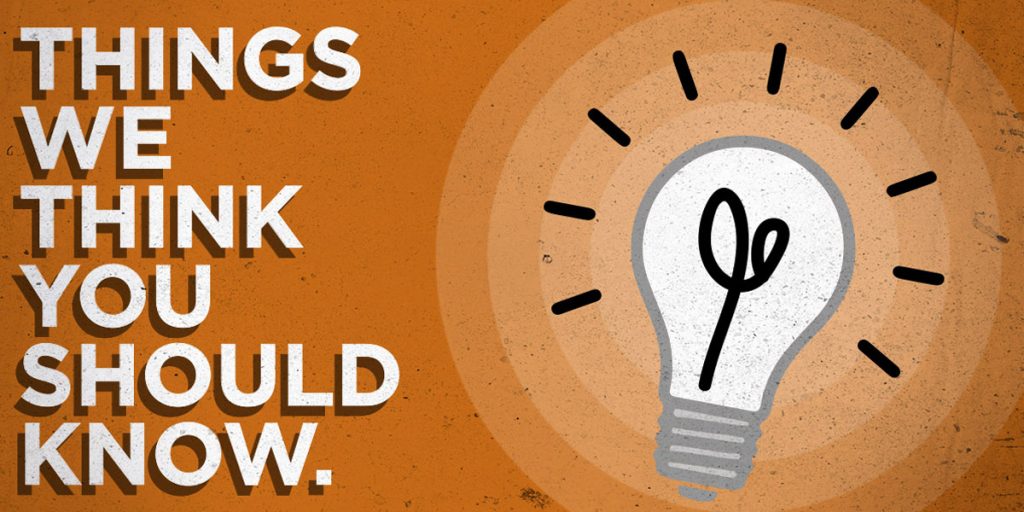 Vinyl records have been on the rise for years, and are currently one of the most common trends for music lovers spanning across Gen-X to millennials and of course, baby boomers and beyond. However, the rise and fall of the success of vinyl is a history that spans almost a century, and is considered to be the main music format across the globe.

The Beginning of Vinyl

The history of vinyl goes all the way back to the 1800’s, when Thomas Edison invented the phonograph that could both record and produce sound. Throughout the 20th century, vinyl was the main go-to for music production, dominating the market before the creation of the cassette tape in the 60’s.

Skip forward to the 1970’s when the Compact Disc went into production and, by 1988, led to CD’s outnumbering vinyl in sales for the first time. This led to a decline in vinyl sales heading into the 90’s, and roughly a decade of additional decline that many believed could be the ultimate demise of a timeless form of musical production.

Vinyl Comes Back to Life

As technology became more advanced, one of the main criticisms of the vinyl industry was the lack of advances in turntable technology. A younger generation of concert-goers started expressing interest in vinyl around 2010, but very few companies had the capacity or the desire to produce vinyl since, to many, it wasn’t seen as a worthwhile investment.

However, after watching the CD dominate music sales, 2017 saw the largest increase in vinyl sales since 1991 thanks to several media production companies that saw the potential and opportunity vinyl offered. Now, vinyl accounts for roughly 1/7 of every physical album sold- not bad for a format that many believed would be obsolete!

The Future of Vinyl

What’s fascinating about vinyl sales currently is that they’re actually much larger than what industry figures originally report, mainly because they’re not accounting for used vinyl sales. According to an article released by Forbes magazine, this means that the figures are actually close to double than originally anticipated, and just keep growing.

But the question still remains, why are people still listening to vinyl?

In the age of streaming, vinyl doesn’t seem as practical to many listeners, however music experts will argue that the sound quality is incomparable. Plus, vinyl quality printed today is infinitely better than the old days because the original recordings are all digital, and recording equipment is far more advanced.

Whether you were a part of the original vinyl age or discovered the power of vinyl amidst the 2000’s, there is a strong sense of nostalgia associated with experiencing music through vinyl. It also allows you to have an attractive collection of music as opposed to simply a variety of digital files that sit on your phone. The creative and extensive aesthetic of the album cover can be seen and appreciated on another level.

Of all music production platforms, vinyl is considered the most valuable due to potential resale value. As we’ve seen, vinyl records can become collector’s items which means that in ten years- you may own a vinyl that’s worth several times its current value.

So it seems, without a doubt, that vinyl is not only here to stay but will continue to thrive among listeners around the world.

Did you know that the CD is still the reigning leader in music? A common misconception of the music industry is that CD’s are an ancient technology, but CD’s still outnumber vinyl sales by a significant margin. How do we know? Because we’re the largest CD manufacturing company in the United States! We ship anywhere 100-200,000 CD’s a day- vinyl, not as much.

Don’t be discouraged! If you or your fan base are vinyl fans, it’s becoming more and more common for artists to offer their music on both platforms. This way not only do you have more opportunities for exposure, but you can appeal to a wider demographic.

For more information on vinyl and CD sales options, don’t hesitate to reach out to the sales team at Copycats!